For those in need...
our door is open

Good Samaritan Shelter first came into existance as a temporary evening shelter in various area churches for the homeless in our community. Under the guidance of the North County Project Group, Good Samaritan Shelter was established in 1987. On January 31, 1988, the 28-bed modular shelter at 406 S. Pine Street began providing services. ​ 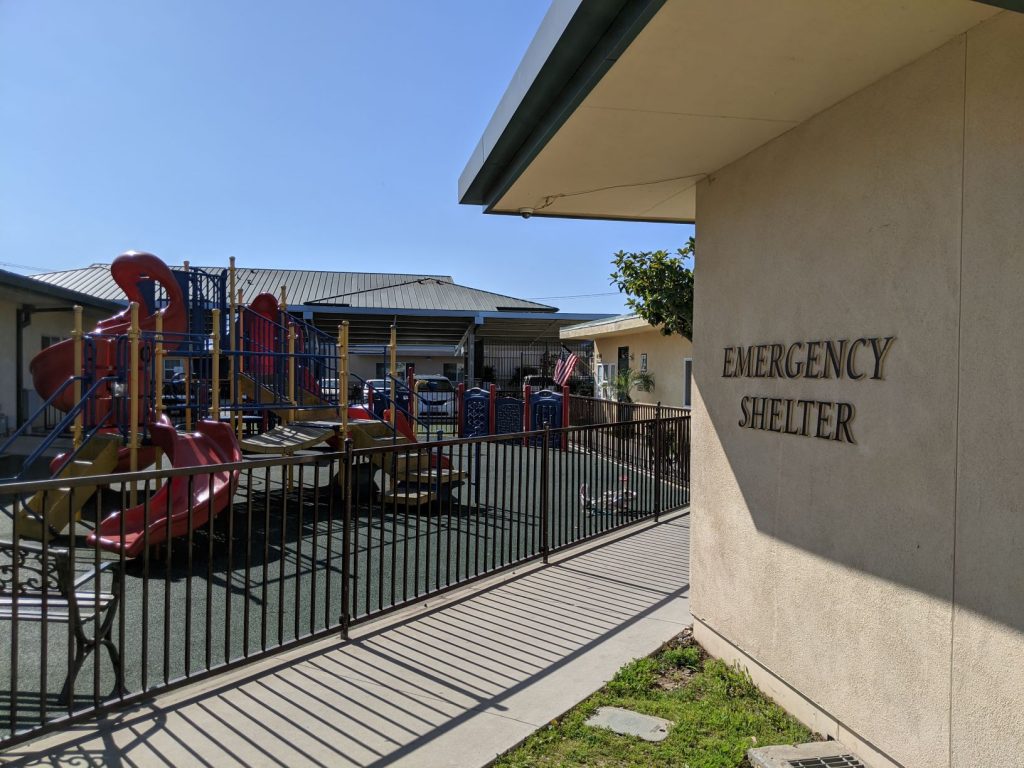 Good Samaritan Shelter provides the community with many programs addressing homelessness as well as alcohol and substance abuse. This nonprofit organization aspires to save lives and improve the health of those in need on the central coast of California. We provide assistance in countless ways – providing shelter, affordable housing, clean & sober living, drug & alcohol treatment, outreach and education within the local community. By partnering with other local supportive service agencies, we are able to provide the highest level of care to those who need it most. Now reaching across two counties, Good Samaritan Shelter is continually expanding its services to better assist those in need.

The Mission of Good Samaritan Shelter is to provide emergency, transitional and affordable housing with support services to the homeless and those in recovery throughout the Central Coast.

Good Samaritan celebrates and fosters relationships that create wellness and wholeness, in an environment of hope, within every human being.

For approximately 30 years, Good Samaritan Shelter has focused on its commitment to provide emergency, transitional and affordable housing with support services to the homeless and those in recovery throughout the Central Coast.

Meet our Board of Directors

support us and change the course of someones life today!